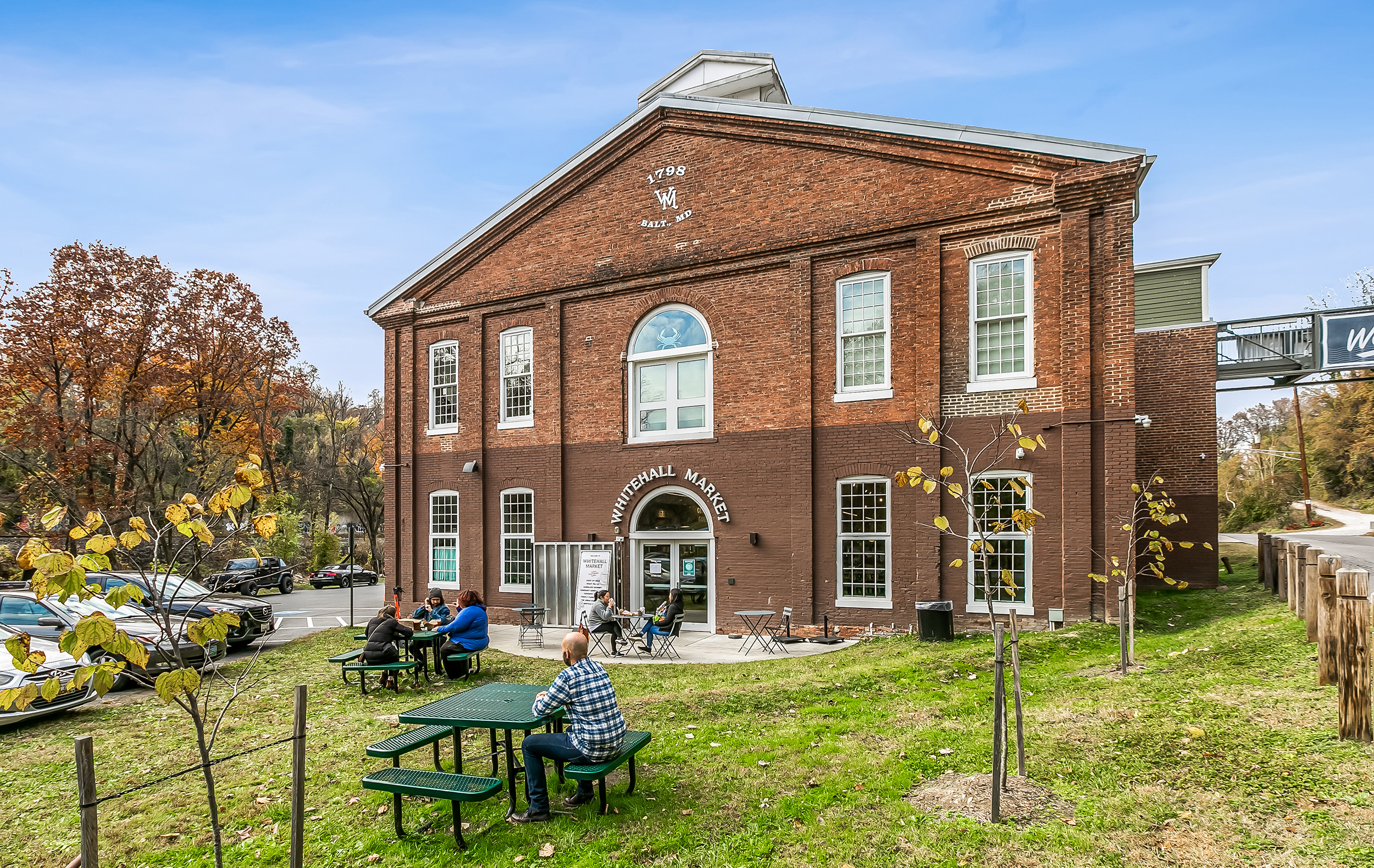 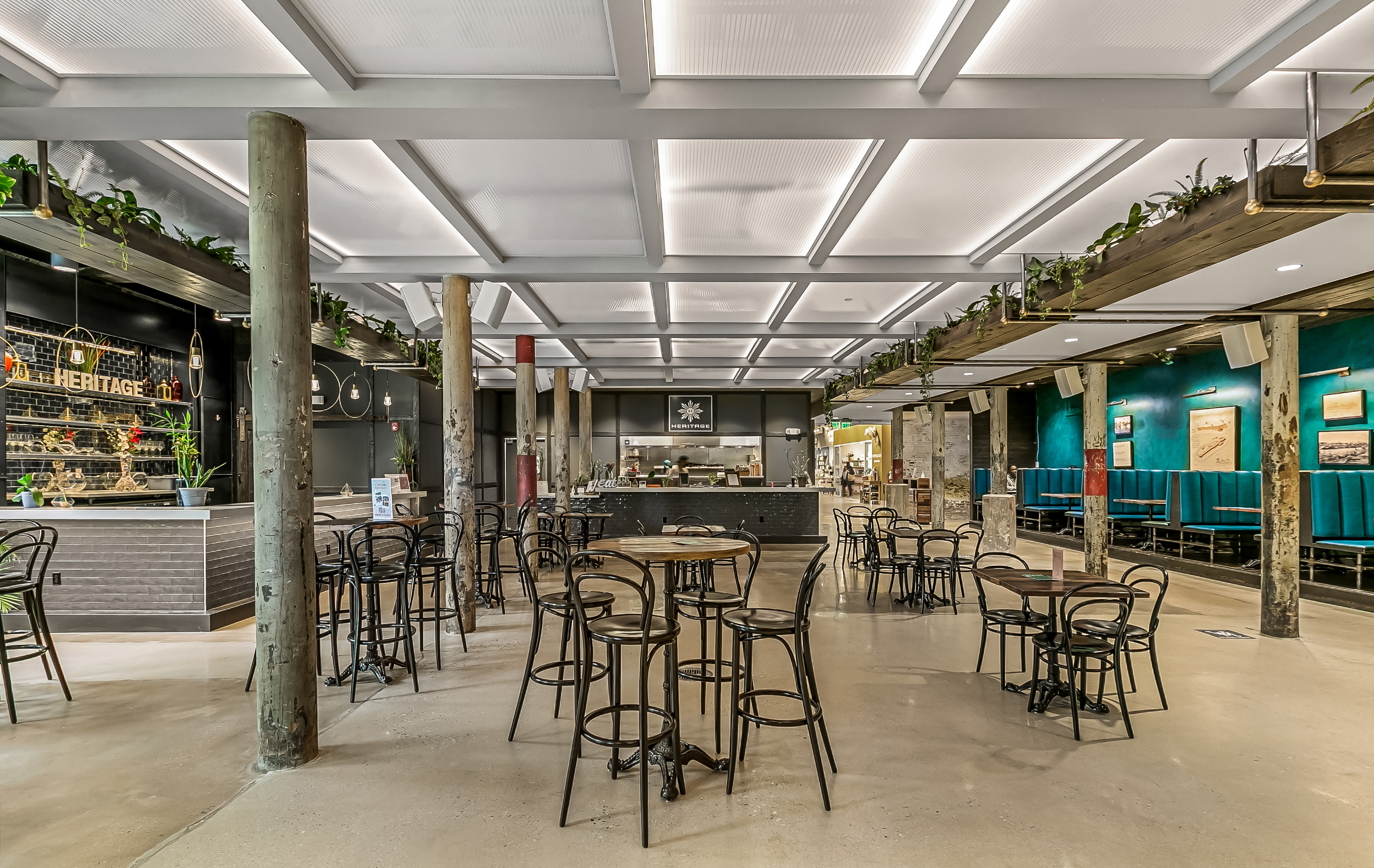 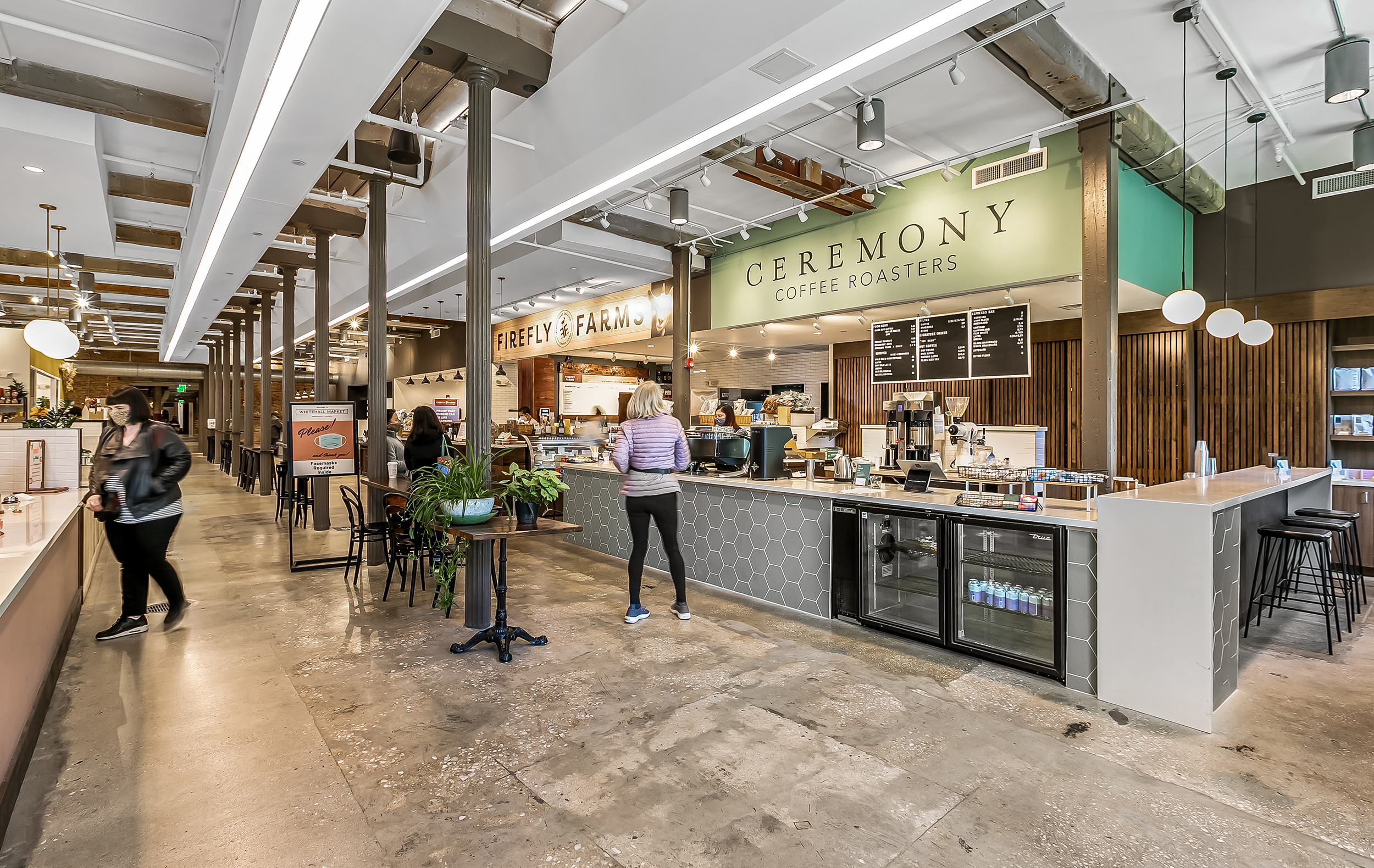 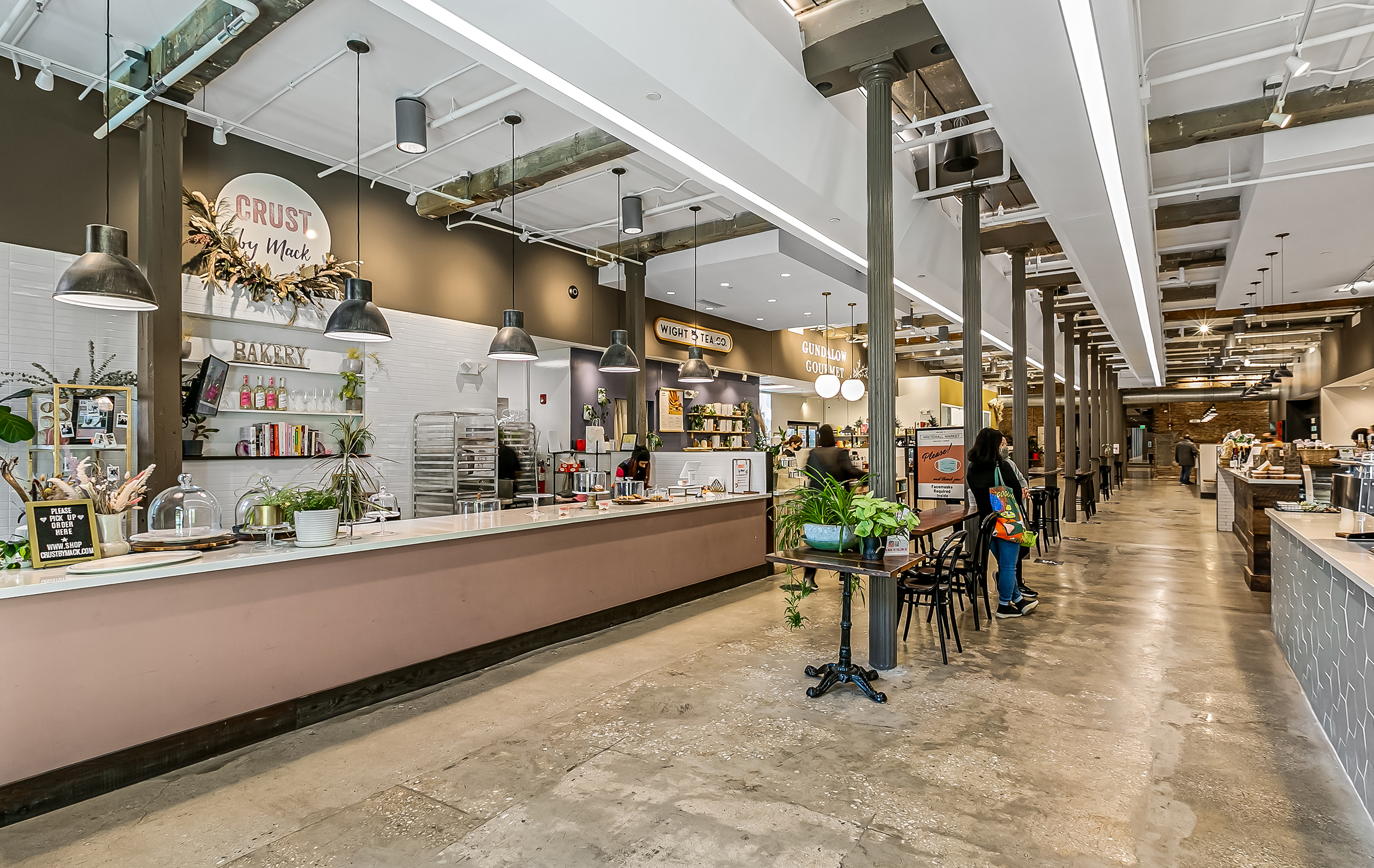 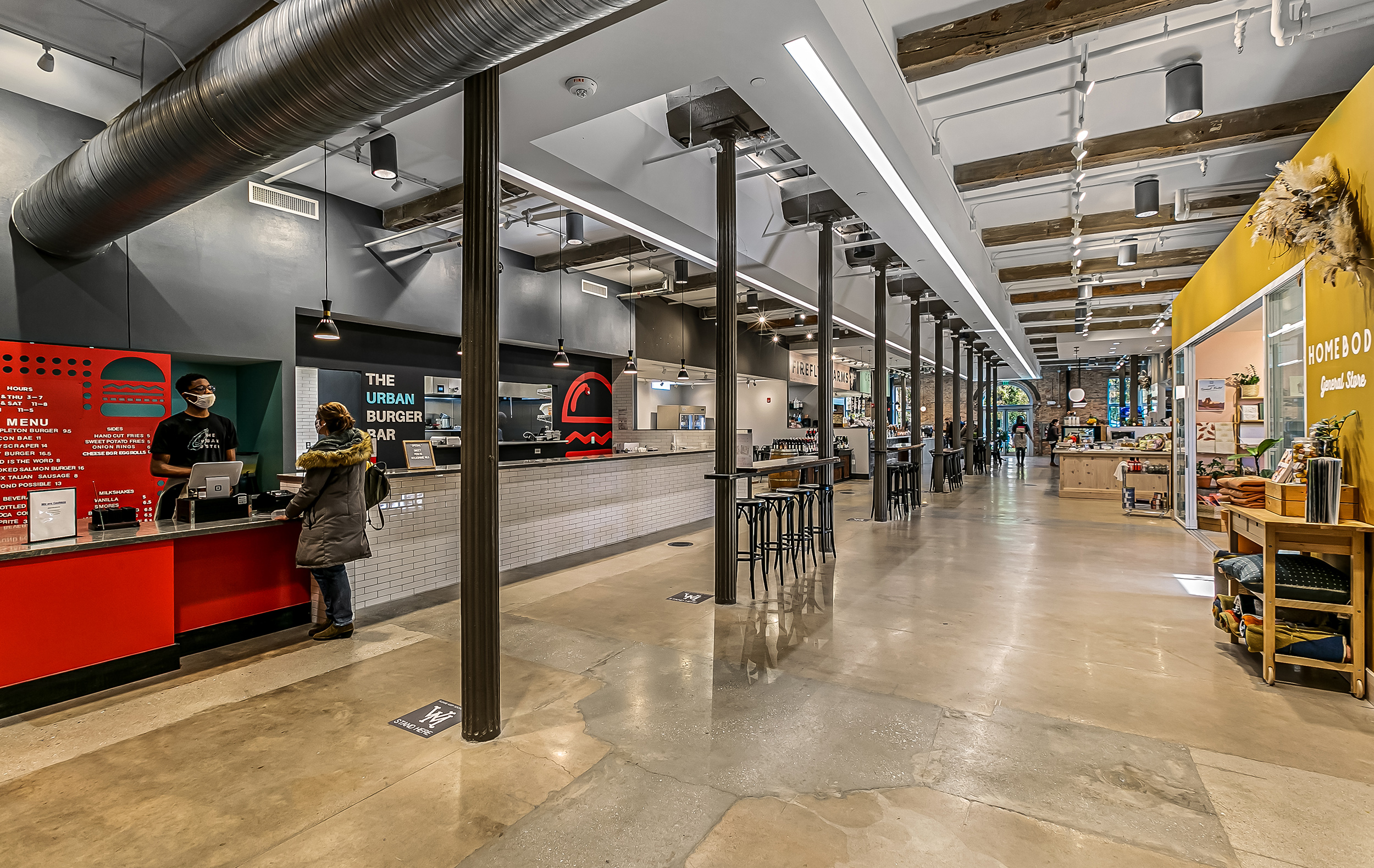 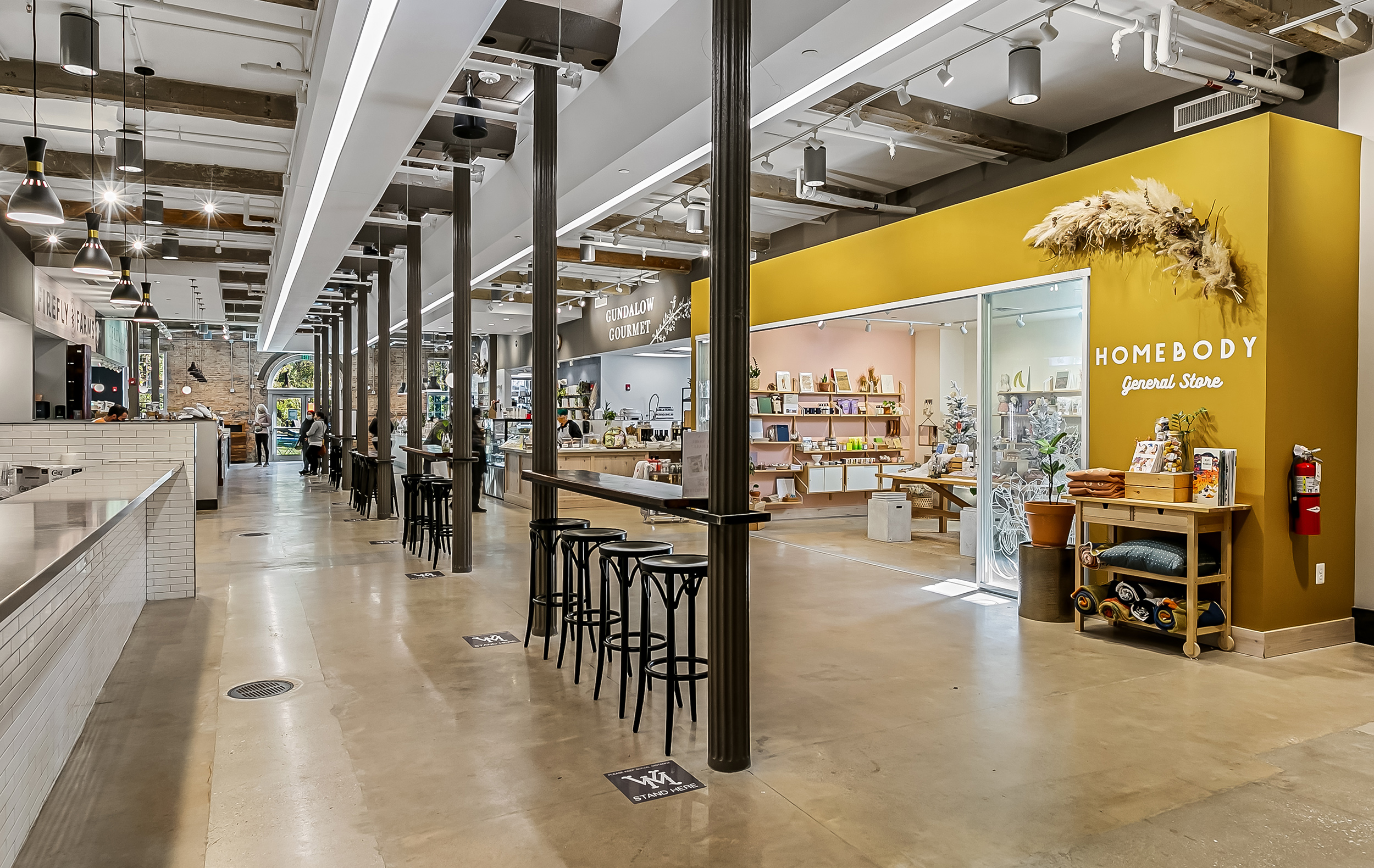 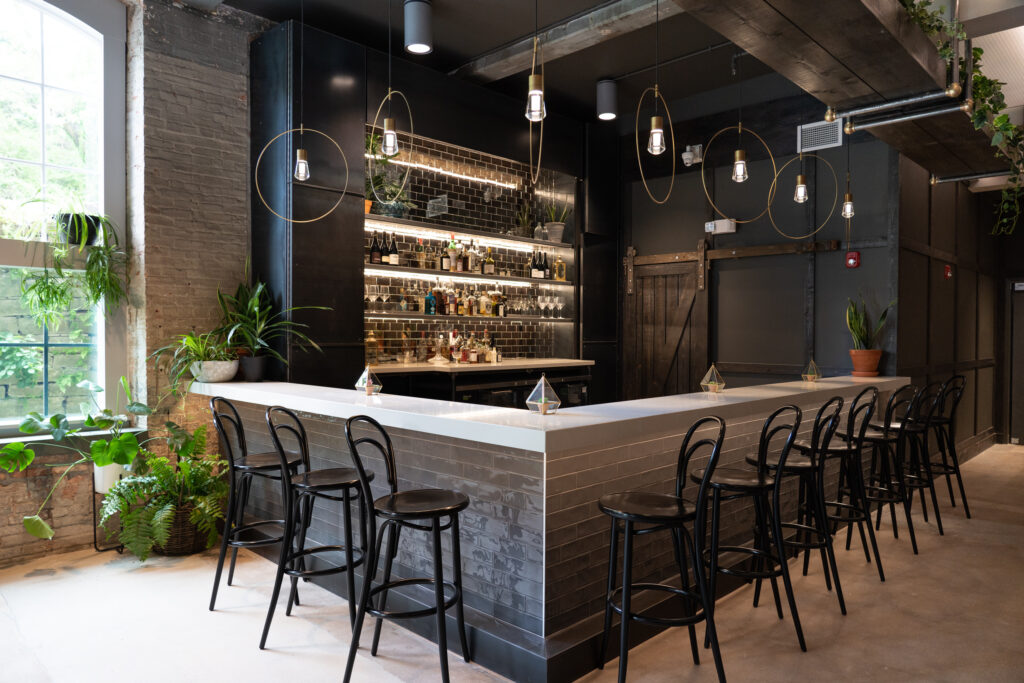 True Chesapeake Oyster Company is the first Maryland oyster farm to open a restaurant, featuring their oysters raw, roasted, and in signature dishes like Classic Rockefeller and Semolina Fried Oysters. Extending the restorative practices at the farm to the spirit of the new, expansive restaurant, the restaurant offers “restorative dining” — an experience highlighting the farm’s bounty and sincerely crafted to restore body and soul. To make reservations & learn more, visit www.truechesapeake.com.

Learn More About The Restaurant 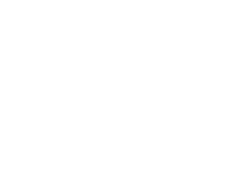 Whitehall Mill is the historic renovation of the old Clipper Mill constructed from 1865 to 1875. Before the construction of Clipper Mill, an old flour mill named Whitehall Flour Mill resided on the location until it was acquired by Horatio Gambril and David Carroll. They transformed the flour mill into a textile manufacturer as a continuing trend along the Patapsco and Jones Falls. Other mills surrounding the Jones Falls were slowly acquired and eventually created the Mt. Vernon-Woodberry Cotton Duck Company, which held a relatively large portion of the cotton manufacturing done within the United States.

In February 1925, Mt. Vernon Woodberry Mills announced the sale of the property to Purity Paper Vessels, which planned to “take possession” in May of that year. Purity Paper Vessels manufactured round, coated paper containers suitable for packaging semi-liquid food such as oysters and ice cream. In October 1941, the I. Sekine Company, a Japanese-owned toothbrush manufacturer, purchased the property for $70,000. The day after Pearl Harbor the United States arrested H.H. Sekine along with 71 other aliens in Maryland and closed the factory. By Christmas, Sekine, who had lived in the U.S. for 20 years, was cleared. Functions associated with distribution and storage appear to have characterized the building after World War II. In 1948 the Quartermaster Corps occupied the building. Other tenants after World War II include Penguin Books, which operated a distribution center from the building. Most recently Komar Inc. used the property as a main distribution center. 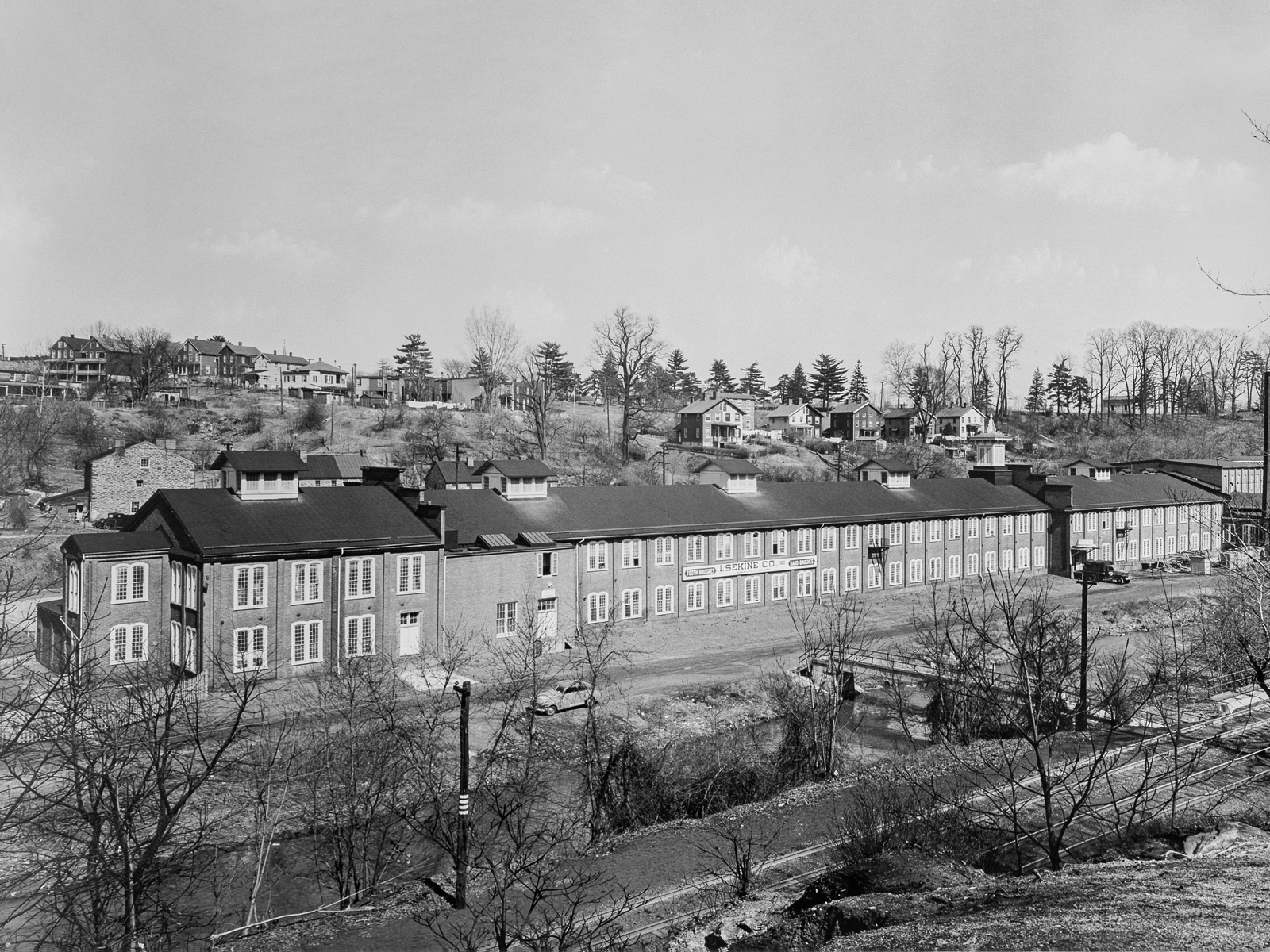 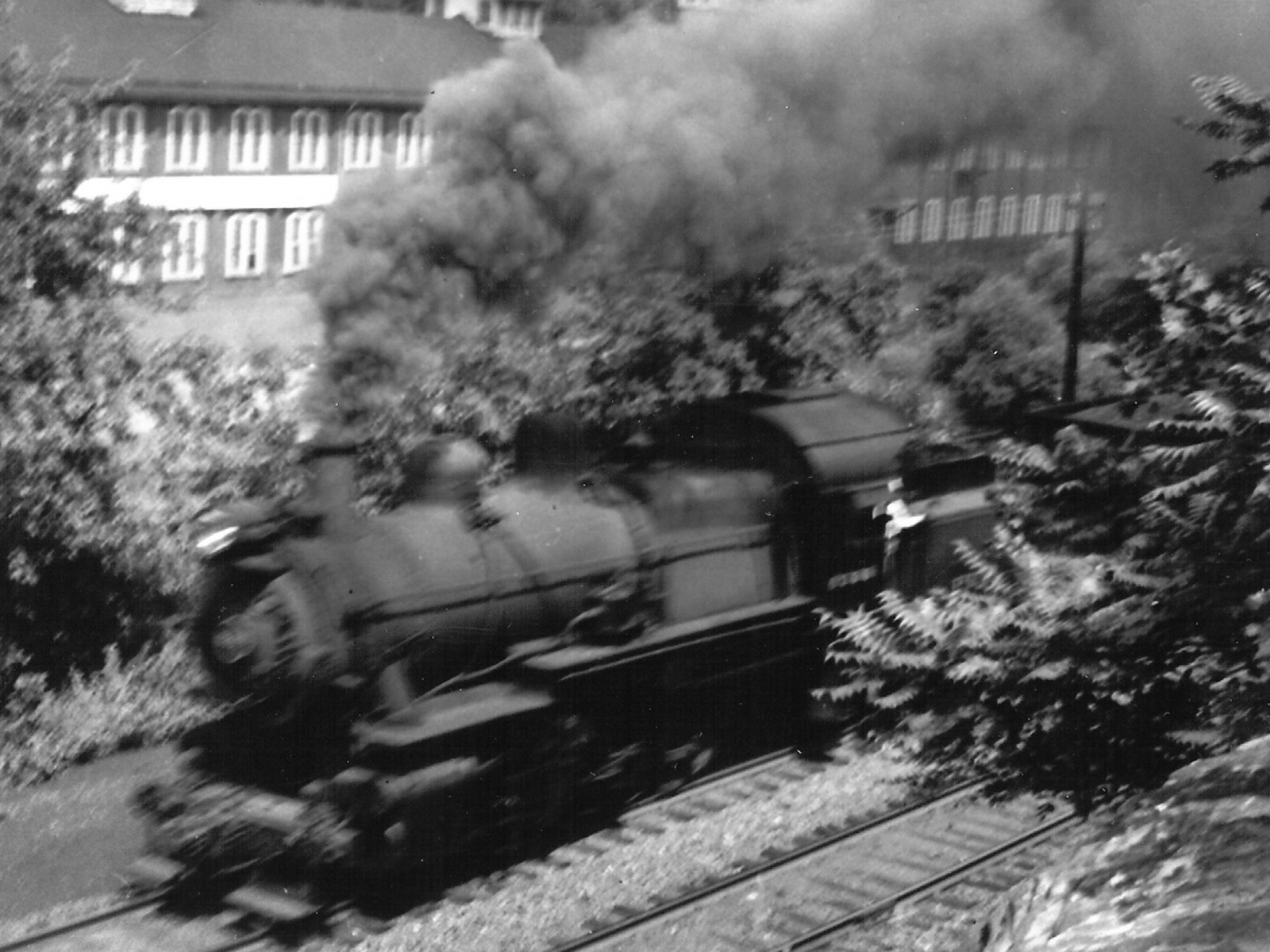 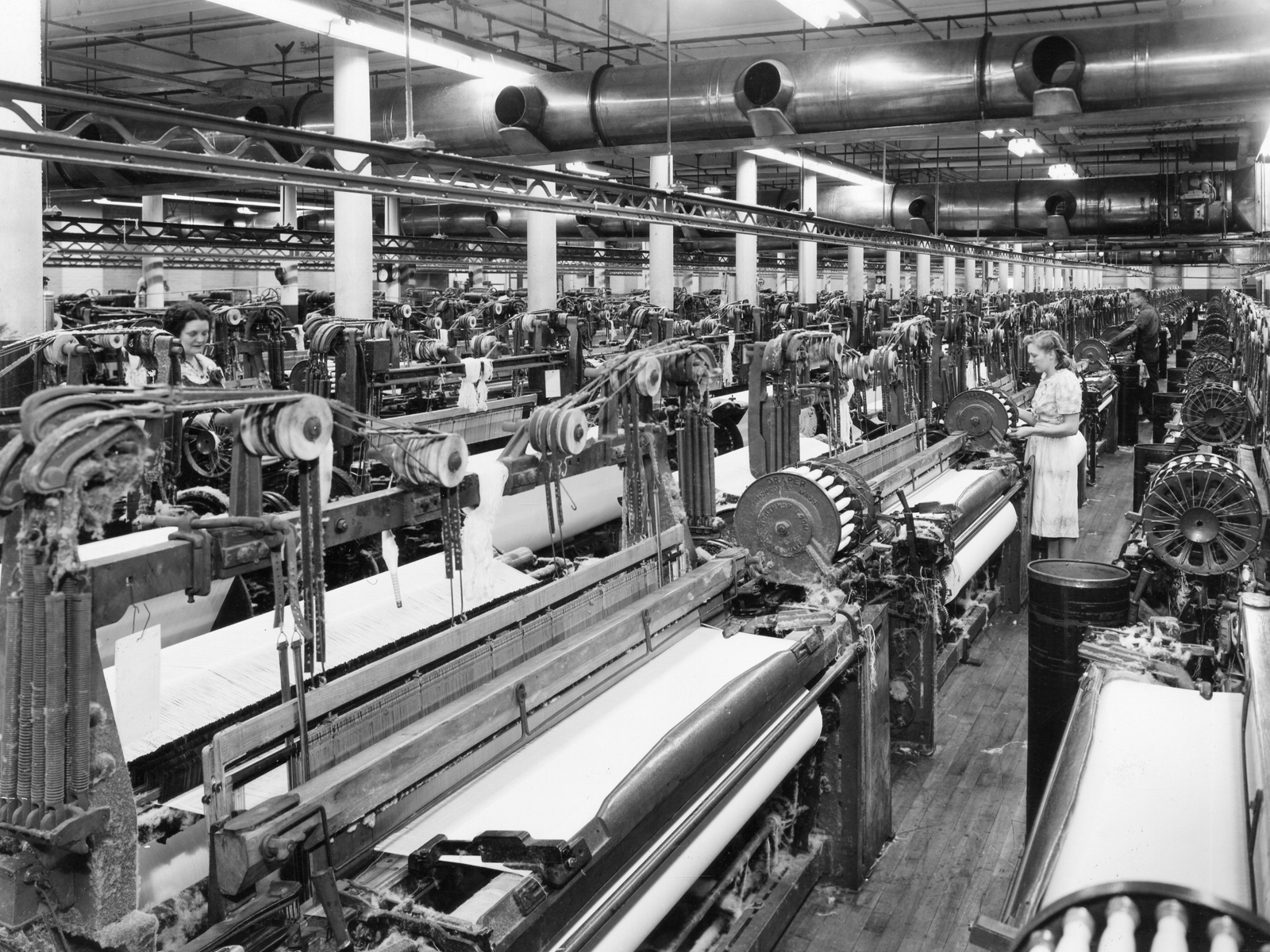 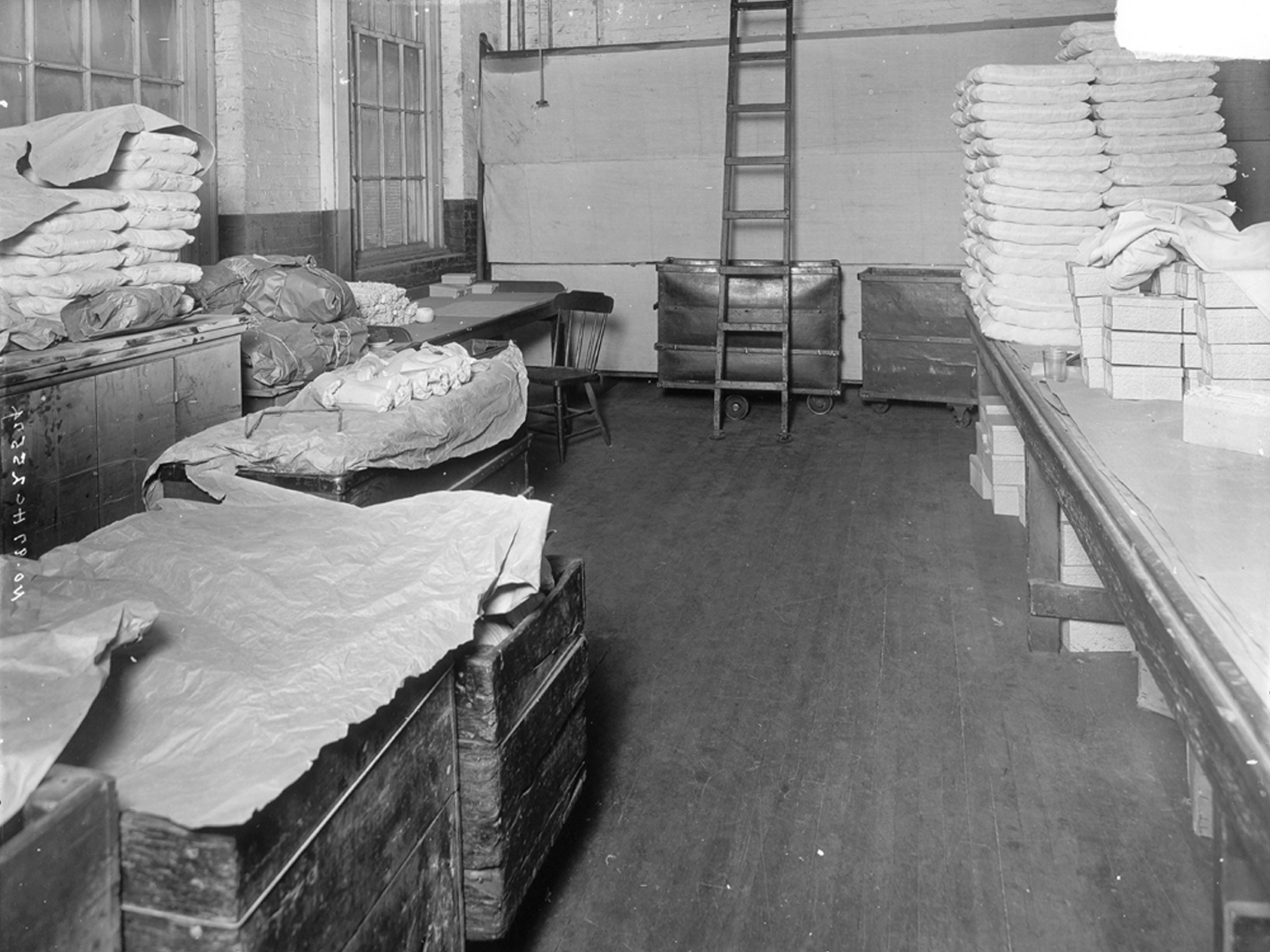 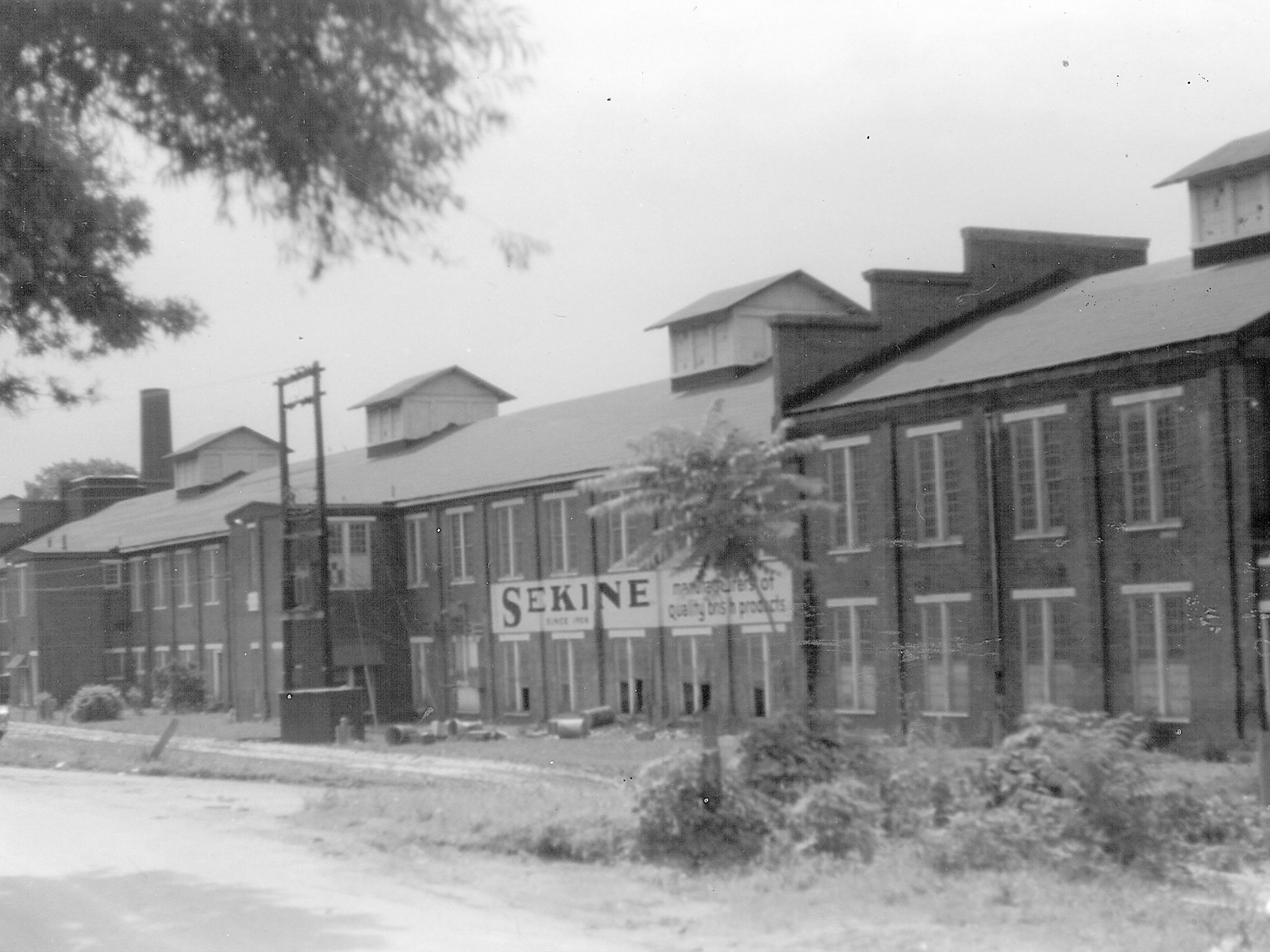 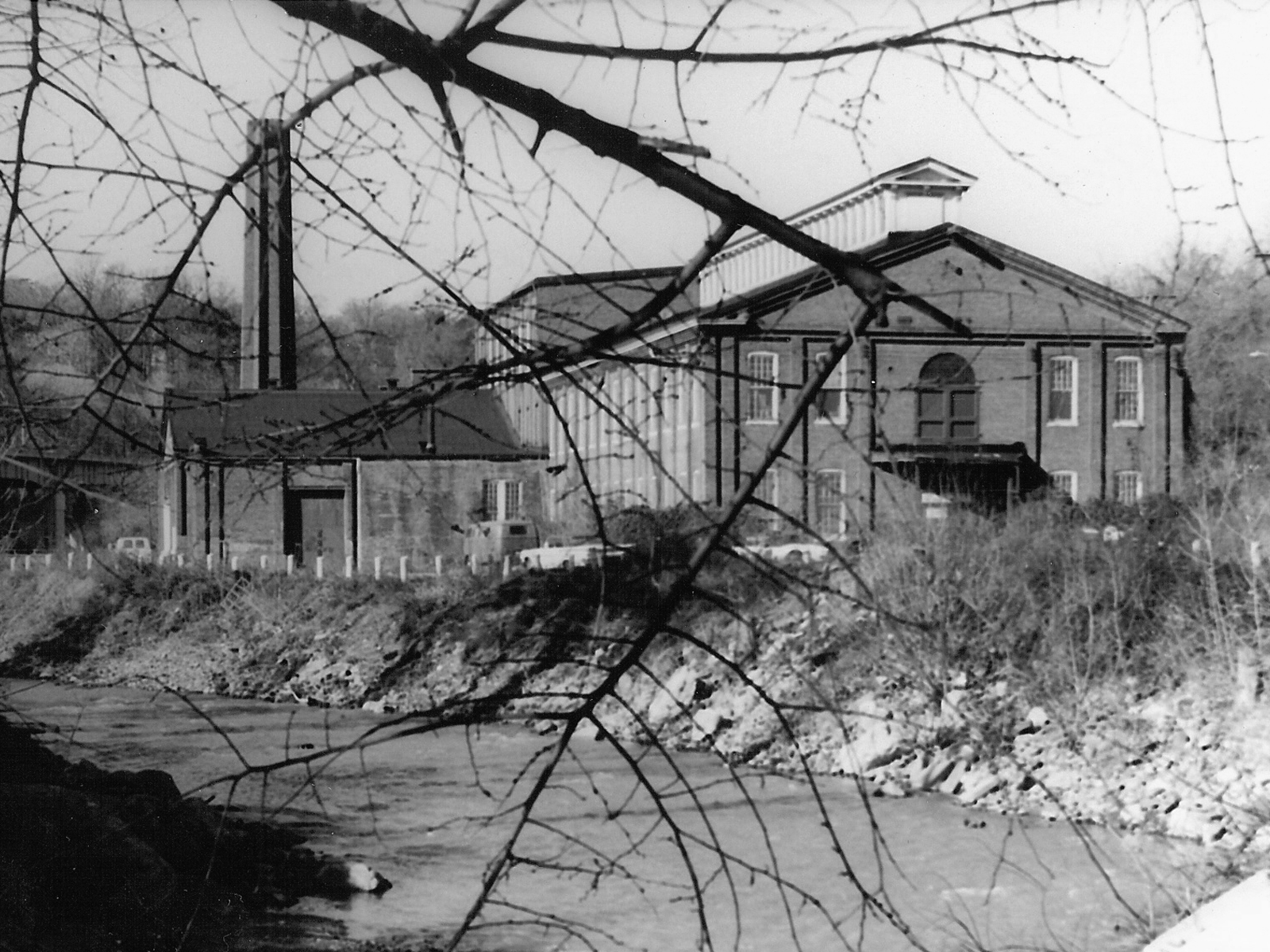 Want to get in touch?

Reach out directly to us via email.